As proud of Spencer Turrin as all of us are at SRC, his home town is pretty well pleased with their Olympic hopeful too. With only one other Olympian hailing from the timber and dairy town of Dungog in country NSW. 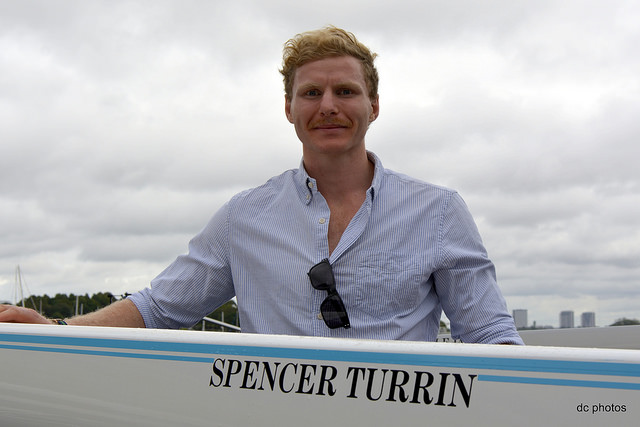 Equestrian, Kevin Bacon represented Australia at three Olympic Games in 1964, ’68 and ’76.  Bacon never brought Olympic glory in the form of an Olympic  medal home to Dungog but Spencer has his heart firmly set on doing just that.

In a recent interview with the Newcastle Herald Spencer confessed;  “I was never that good at sport growing up, I was a bit of a fat little boy, so I don’t know, I always thought I’d probably try to play for the Wallabies and be a front rower for them, because I was pretty fat,” he laughed. “But I’ve trimmed out a bit since then.”

Spencer and his equally trim pair partner SRC’s Alex Lloyd leave for training and regattas in Europe on Tuesday before their Olympic debut in Rio. We wish all our SRC Olympians the best of luck over the coming months. Click here for the full Newcastle Herald story.