Sunday morning saw the 146th annual meeting take place at SRC which included the awarding of the coveted annual trophies to our best and brightest. We have had phenomenal  results on the water over the past year, and the AGM is also a time to pay homage to the many volunteers who help to make this club great.  We quote President Keith Jameson OAM. “The club was prominent at every level with many successes at the State and National Championships and with members selected in all National representative teams including the Olympic Games. The club won the point score at the National championships and with it the title of Champion Club of Australia”. 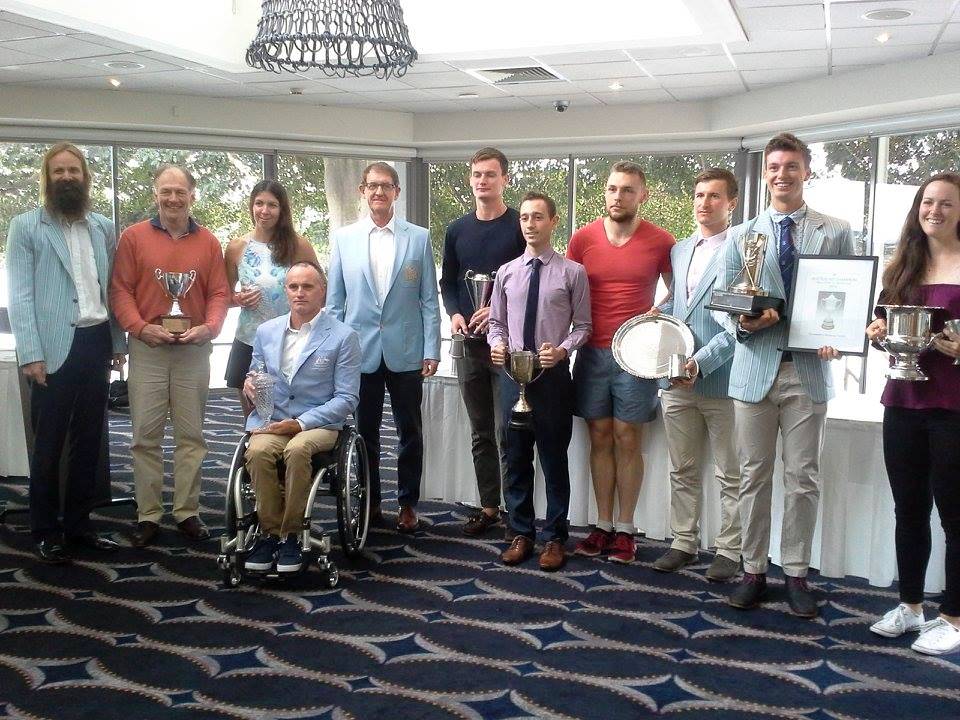 Awards were presented to the following members in 2016: