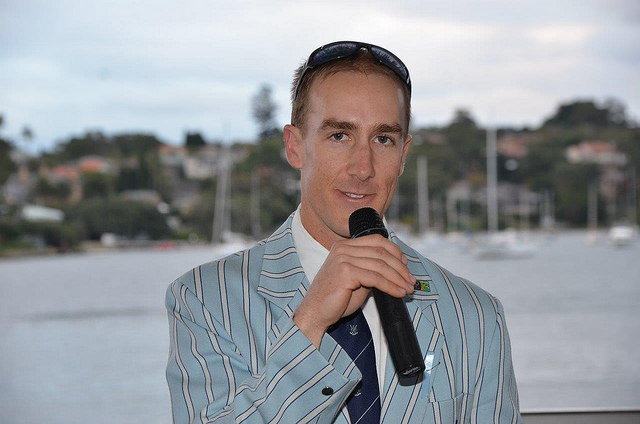 A few weeks before the Henley Women’s Regatta, Don Cech contacted me and asked whether Somerville House rowers- Ella Hudson, Hilary Ballinger and Laura Chancellor would like to consider competing in the junior quad event at this regatta, as well as considering the Holland Beker regatta in Amsterdam.

Don had strategically lined up another young rower; India Thomson in the hope that this last minute, ‘thrown together’, quad could become a reality.

Although they had all competed at Nationals, the three Somerville girls were just at the start of their school rowing season and they had never even met India, let alone rowed with her.

However, after training in Brisbane on the Saturday morning before the planned Henley and Holland Beker regattas departure date, the three Queenslanders flew to Sydney to spend the what was left of the weekend in the care of Don, Lachlan Carter and the Thomson family.

They finally sat together in the quad and as luck would have it, they ‘clicked’ as a crew.

India flew out with the SRC squad, but our Somerville girls had to wait until Tuesday night before they were released from school to fly over to London.

Organising three young girls to fly alone to London Heathrow was quite an anxiety provoking experience for the parents, especially in light of recent terrorism events in the UK. However, the support and reassurance of both Don and Lachy was invaluable; knowing that Lachy would be waiting at Heathrow with 100% certainty was vital to us all. Not surprisingly, as soon as he had the three Queenslanders in the bus, he braved the London traffic and took them straight to the course to train!

Lachy had to live in the same house as the four girls in Henley and he certainly deserves a medal for that feat alone. Not only did he share his expert coaching tips with the quad, but also his culinary and shopping skills. He was a very steadying influence on them despite the overwhelming nature of their first international rowing event.

After a day of sightseeing and punting in Oxford, it was on to Amsterdam, where (once again), Lachy’s care of the girls was exemplary. Organising them in both a junior quad and double scull events was no easy job, but he committed himself to the task with his usual skill and efficiency.

On the final day of their trip, Lachy dropped them safely to the airport and made sure that they were all going to catch the correct flights home, even though he was flying back to London for the Henley Royal Regatta.

Thank you, Lachy, for allowing these four young rowers to experience and enjoy such a wonderful International rowing trip. In addition, we would like to thank Don for his foresight in offering these 4 girls a terrific opportunity to row internationally.

We are certain that their successes in the future will be a reflection of the time and effort you put into them overseas.