Ed White has resigned from the position of Vice-Captain of the club due to his impending move to Melbourne.

Ed has had an outstanding career as an oarsman since joining the club in 2011 after rowing at Riverview. He rowed in the Australian Under 23 Eight in 2013, competed at Henley Royal Regatta on four occasions, (winning the Britannia Cup coxed four in 2015), won the Champion Eights of NSW in 2015 and 2017, won the Riverview Gold Cup on three occasions, rowed in many other successful crews at the NSW and Australian Championships, competed at the Head of the Charles, won the Men’s Open Eight at the Head of the Yarra, and rowed in the winning NSW King’s Cup eight in 2017.

Ed came onto the club’s Board as Vice-Captain a year ago replacing Kendall Brodie when she moved to the Men’s NTC in Canberra after being selected in the Australian Men’s Eight. He has made a valuable contribution to the Board and we are sorry to see him leave.

The Board has appointed Stephen Graham as Vice-Captain to fill the vacancy until the end of the present term. Steve needs no introduction – he has three children who compete for SRC, and is a regular competitor in masters rowing himself. We wish him success as Vice-Captain. 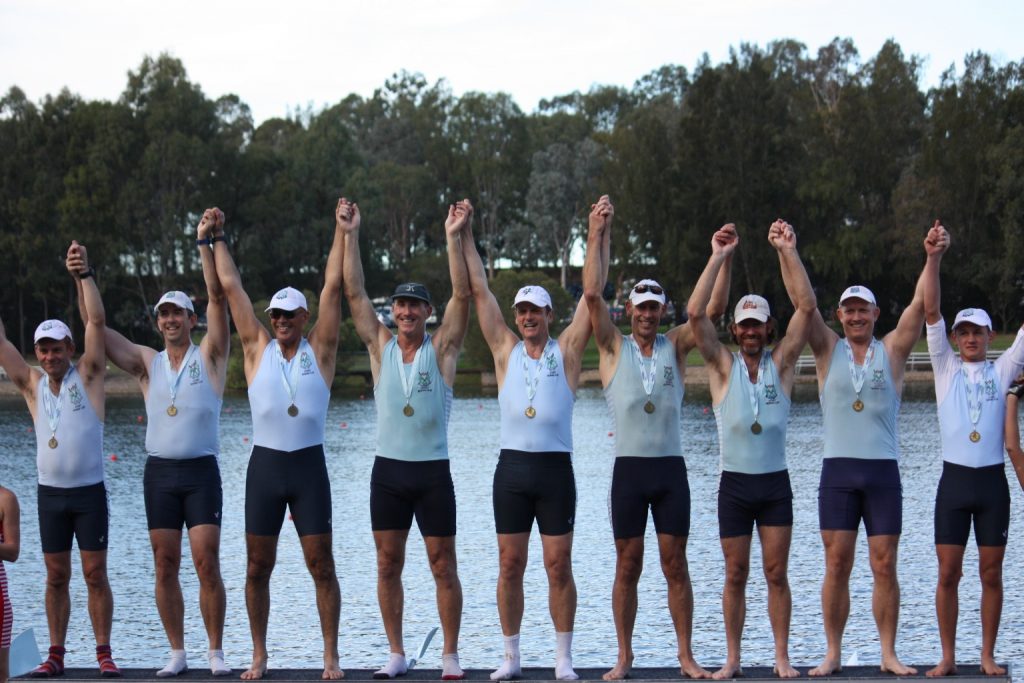