SRC at the 2019 RNSW Presentation Dinner

On Friday 17th May, Rowing NSW held its annual presentation dinner to honour the achievements made throughout the season, and as usual, Sydney Rowing Club was extremely well represented.

As is tradition, the NSW Union of Rowers uses the dinner to present its annual youth scholarship. Unfortunately, you are only eligible to win the scholarship once, meaning our 7 winners from last year could not be awarded again. However, we were still represented by three athletes: Lily Gavan, Sarah Abrams, and coxswain Hannah Cowap. The scholarship is for $1,000, which for Lily and Sarah will be put to much use in their upcoming Henley Campaign.

In the presentation of trophies and shields, SRC was presented the shield for Open Women’s, as well as the combined U19 and U21 shield. President Keith Jameson also accepted the NSW Honours Recipients Trophy for the NSW State Championship Point score, this being only the third time Sydney has won this trophy, with the last time being 2002. 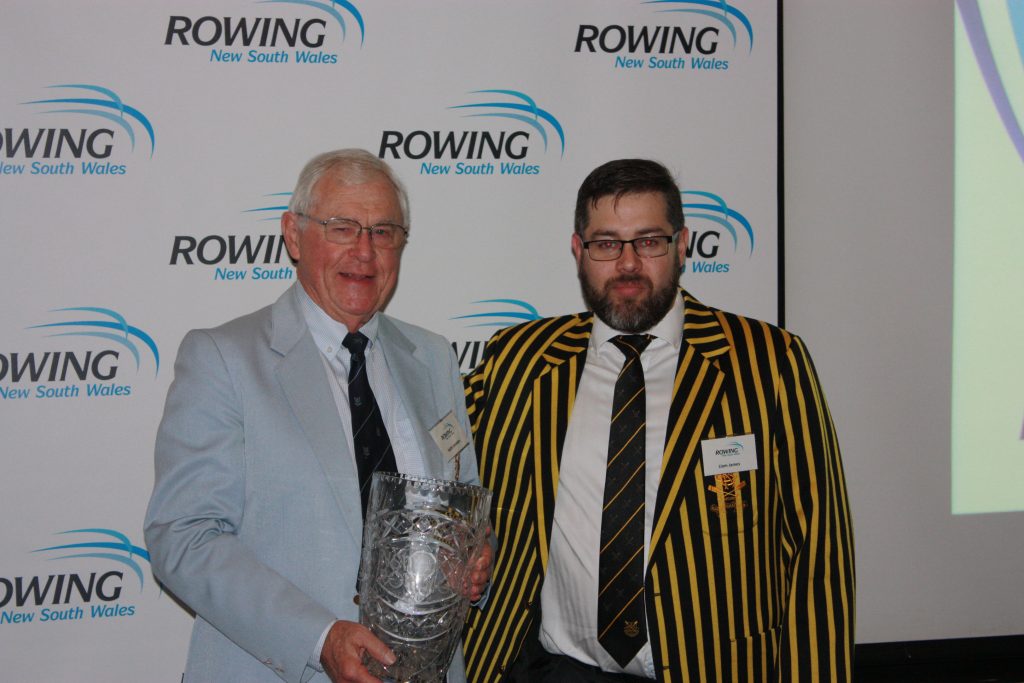 In the awards portion of the evening, the club was represented by two of our most passionate members.

On the back of a World Champs Silver in the Junior Women’s coxed Four, and countless national medals and titles, including the Women’s Interstate Youth Eight, the 2019 Coach of the Year award was presented to our Women’s Development Coach – Lachlan Carter. 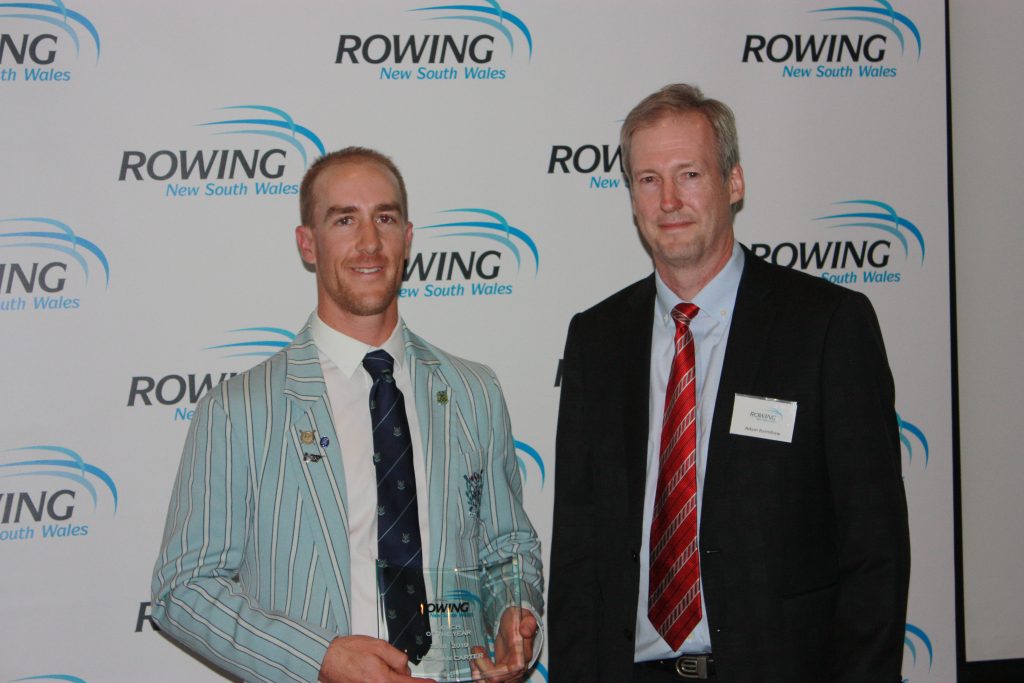 After an extremely successful year, becoming the first female to cox a medalling men’s crew at a World Championships, and then winning the King’s Cup, our own Kendall Brodie was awarded Coxswain of the Year for the second season running.

The 2019 Presentation Dinner was yet another demonstration of the hard work, dedication, and overwhelming success of Sydney Rowing Club athletes and coaches, congratulations to all those who contributed to these achievements.