21 Sydney Crews to Contest A Finals

Sydney has had an awesome three days in the preliminary rounds of Nationals 2019, and is set to see 21 crews race in small boat A Finals tomorrow! 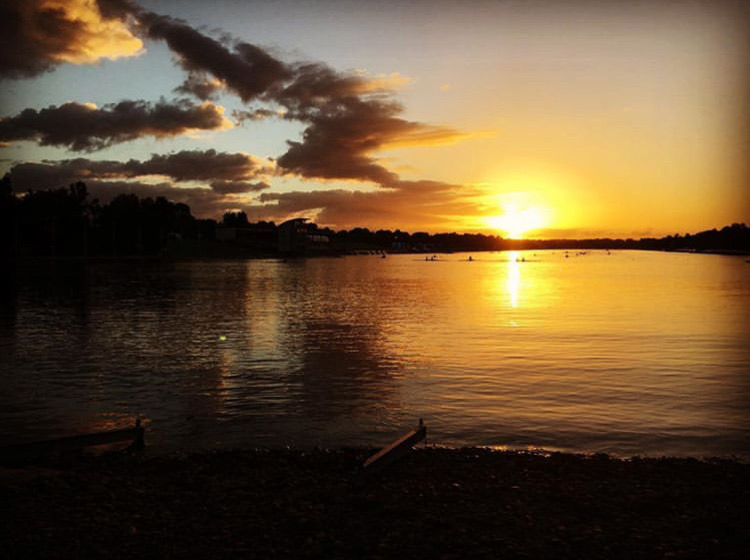 The vast majority of our crews avoided racing in Repechages on Tuesday, with the exception of a couple of underweight boats after the weekends wet weather.

See below for the full list of Thursdays crews!

U17 W1x A Final – Lily Gavan, who won both her Heat and Semi Final.

U17 M1x A Final – Michael Campbell

U19 W1x A Final – Ella Hudson, also winning her Heat and coming from behind to row through her main competition, winning her Semi Final.

U19 M1x B Final – Namkhai Stylianou

U21 M1x A Final – Ash Nicholls and Tom Galloway

U21 W2– A Final – Both pairs of Issy Furrer and Lauren Graham, as well as Crystal Piper and India Thomson saw great races in their Repechage to qualify for the A Final.

U21 M2- A Final – Oscar Olsen and Oscar Carr-Middleton. The British Duo took out their heat in a start to finish win.

U23 W1x A Final – State Champion Harriet Hudson, and Canberra-based Romy Davenport will face a high quality field after cruising through to the Final.

U23 M2- A Final – The combination of Jackson Kench and Harry Crouch saw a vast improvement in the Repechage to qualify, whilst the newly formed duo of Newington Alumnus Alex Nichol and Alex Potter qualified directly for this race

OW2- A Final – Leah Saunders, paired with WARC’s Hannah Vermeersch had a strong row in their repechage to set them up for a great A Final.

OM2- A Final – Harvard Graduates Josh Hicks and Sam Hardy would be seen as hot contenders for this race. They face off against Spencer Turrin rowing with Hamish Playfair, as well as Angus Moore partnered with Alex Purnell

U21 LW1x A Final – British import, and recent convert to low-calorie rowing, Issy Jonsson, won both her Heat and Semi Final in the lead up to this race.

OLM2- A Final – In a straight match race, Andrew Brown and Chris McCarthy will face State Champions James and Peter Waldersee in their first ever race as a combination.

Thursday Afternoon will see a break in racing for most of the club, with only our Club Women’s Double Sculls taking to the water.

All the best to all our crews racing, we can’t wait to see you bring it home!

Check out the Draw, Results, and Live Stream here

Thankyou to Rowing Australia for the photo.