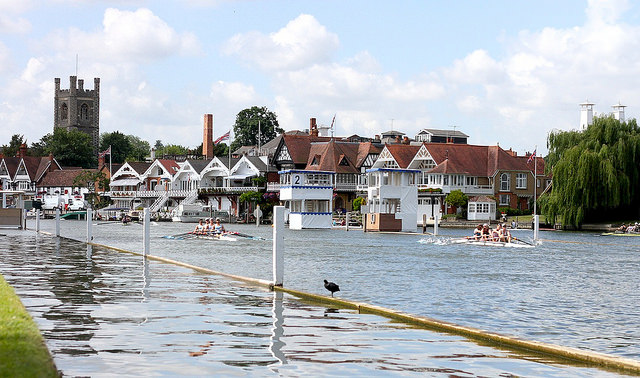 The two men’s crews consist of a coxless four which will compete in the Wyfold Challenge Cup at Henley and coxed four to compete in the Britannia Challenge Cup. The Wyfold crew is, from stroke, Nicholas Clifton, Jack Quinn, Clinton Boltman and Max Brenner. The Britannia crew is Charlie Patterson, Will O’Connell, Mike Bernerius and Alex Nichol, with Charlie Nicholas as cox. These crews will be accompanied on the tour by Lachlan Carter and James Chapman, with Don Cech assisting as a stay-at-home coach in the preparations lead up.

This is the second time in recent years that we have included both these regattas on a tour to Europe. Last time was in 2015 when we took a coxed four and coxless four over to Holland Beker. The coxed four won the Senior Coxed Fours on that occasion and both crews jumped in an eight that led the Canadian national eight for 1000m before being rowed through into second position. Both those crews went on to make the finals at Henley, with the coxed four winning the Britannia Challenge Cup and the coxless four losing to Cal Berkeley in a tight final of the Visitors Challenge Cup.

“This Europe Tour encapsulates the very best club racing experience possible for these guys and girls. Two of the biggest international regattas in the world, Henley having that incredible match racing experience of one-on-one battles and then Holland Beker with its pure heat, semi and final formats available in various boat classes with an international flair! Our last tour incorporating these two races proved very good racing experience for those crews and we want to afford the next group this amazing opportunity” said Don Cech – Head Coach

We wish these crews all the best in their final preparations for this exciting tour!