Steve first competed for Sydney Rowing Club in 1974, here while a schoolboy at Newington College. In his first season, he won a NSW state title in the Youth four, won the Australian Schoolboy four Championship and represented NSW in the Colts Eight (U23) in a tour to New Zealand.

During his career, Steve won numerous State Championships (including the Champion VIII of NSW five times for Sydney Rowing club) and Australian Championships in the coxed pair, coxed four and eights. In total, he won 13 National Championships between 1974 and 1980, including 2 Kings Cups.

After a break in 1979, Steve then raced in two seat of the Australian eight at the 1980 Olympic Games in Moscow, where the crew placed 5th.

Steve then retired from rowing and spent several years working interstate and overseas, before returning to Sydney and began coaching schoolboys at Newington, Kings and St Josephs. During this time, Steve again became involved in the Club’s rowing program when his children began rowing at Sydney Rowing Club.

Steve joined the Sydney Rowing Club Board as a Director in 2004, was elected Club Captain in 2009 and has since worked tirelessly towards the development of the club. He also serves as a Board member for the NSWRA and a state selector. In 2008, he was awarded an Honorary Life Membership and in 2010 he was presented with the Club’s Honour Blazer to recognize his service to the Club. 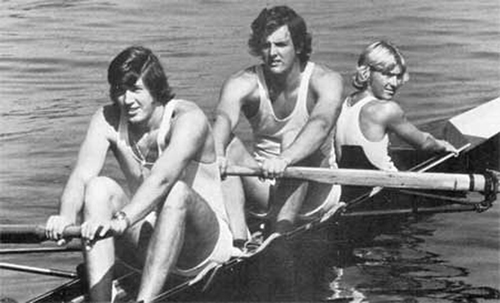 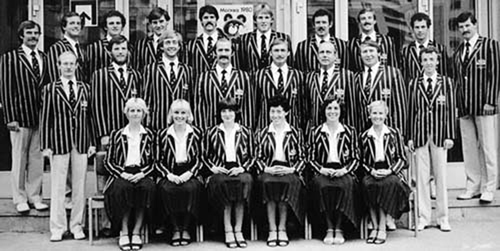