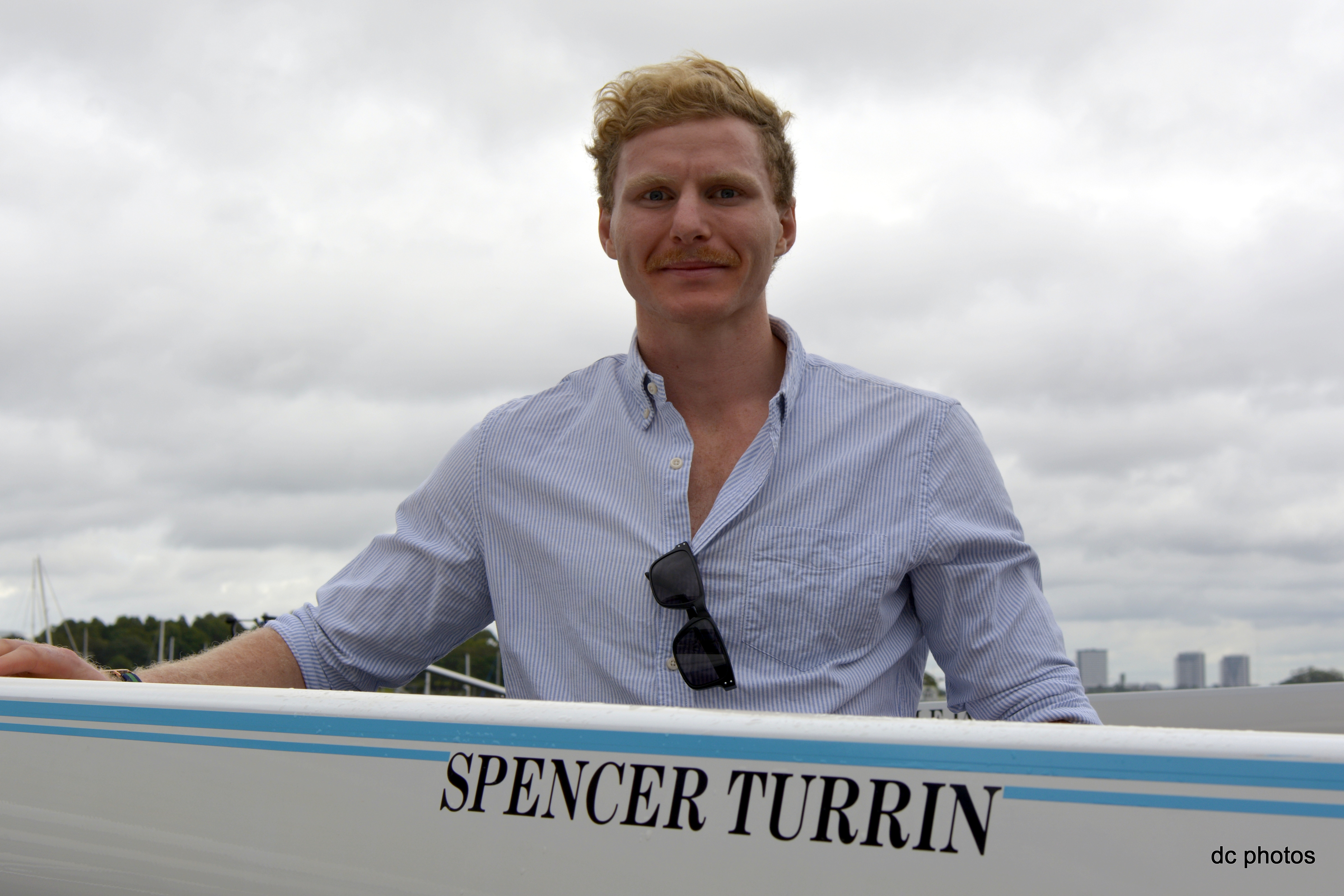 Spencer was born in 1991 and is 190cm tall and weighs 90kg. He started rowing at St Joseph’s college, Hunters Hill and joined Sydney Rowing Club in 2006. In 2010 Spencer won silver at the Australian Youth Cup in the eight and the coxless four and bronze in the coxless pair. In 2011 he won silver at the Australian Rowing Championships in the Interstate Men’s Youth eight.

Spencer teamed up with SRC’s Alex Lloyd in a coxless pair in 2012 and the partnership has gone from strength to strength with both being offered scholarships to the Australian Institute of Sport. They continued to row in a coxless pair and won silver at the national championships in 2012. They were then selected to row in Australia’s 2nd A coxless four at Rowing World Cup 1 in Sydney, health where the also won a silver medal.

At the following national selection trials, Spencer and Alex won the coxless pair and were selected into the Australian coxless four, which is Australia’s priority boat. The crew won gold at the World Cup at Eton Dorney in 2013.

At the World Championships in 2013 in Chungju, South Korea the crew placed 2nd in the final, after the Dutch crew stole the gold medal from them in a heartbreaker, by a split second.

In the final of the 2014 World Rowing Championships in Amsterdam, their coxless four won the bronze medal.

Both Spencer and Alex are outstanding role models at Sydney Rowing Club and have been honoured with the Phil Cayzer Award for Most Outstanding Oarsman for two years in a row, both men wear the light blue with pride and we look forward to following their journey to Rio 2016.