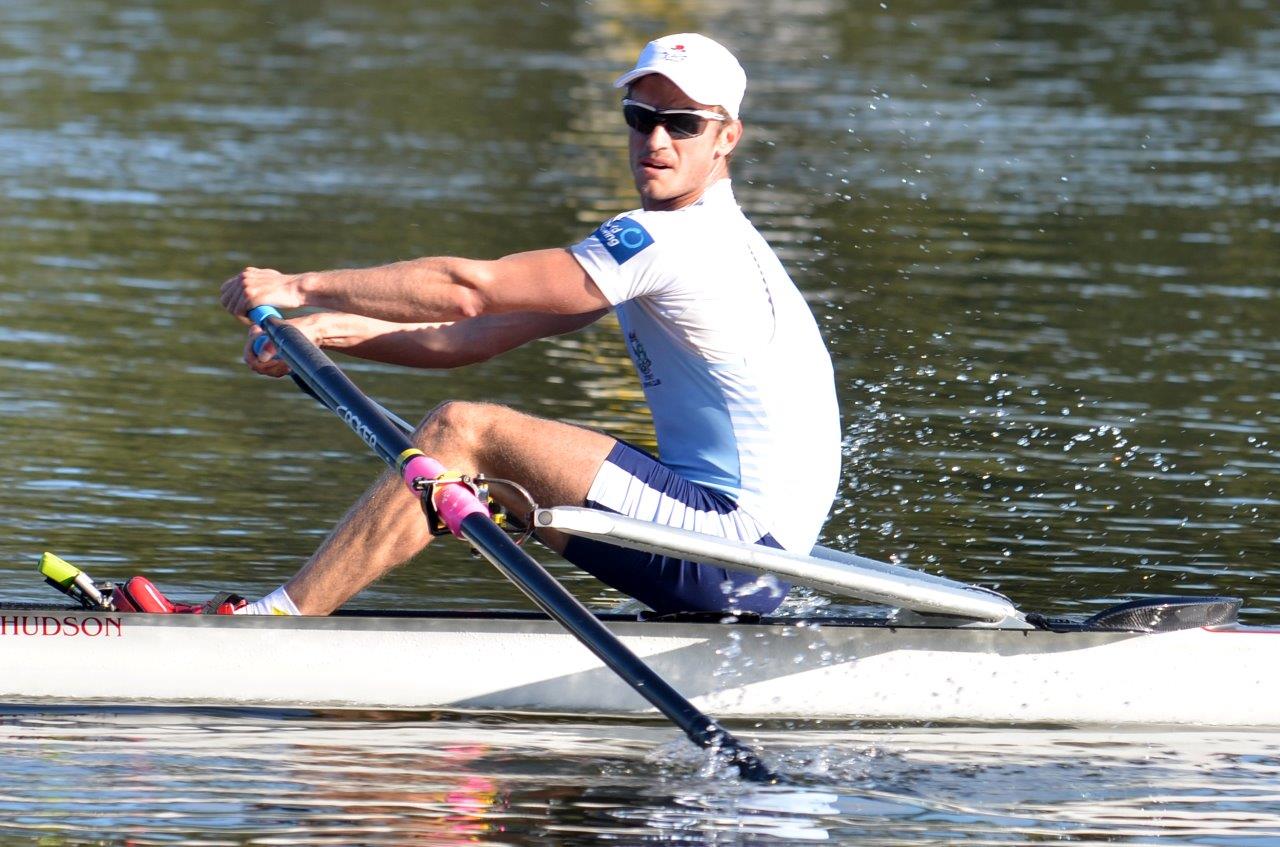 Simon was born in 1984 and joined Sydney Rowing Club in 2001, he started his rowing career at St Ignatius’ College, Riverview where he enjoyed success in the Schoolboy 2nd 4+ the crew was undefeated over the 2001 season culminating in a win at the Schoolboy Head of the River by over 6 lengths.

Simon tells us that he possibly holds the record for competing in the most Australian Rowing Championships without actually winning a race. He broke that hoo doo in 2013 winning the Men’s Quad Scull for SRC in an absolute thriller of a race. The Quad defended their title again in 2014. 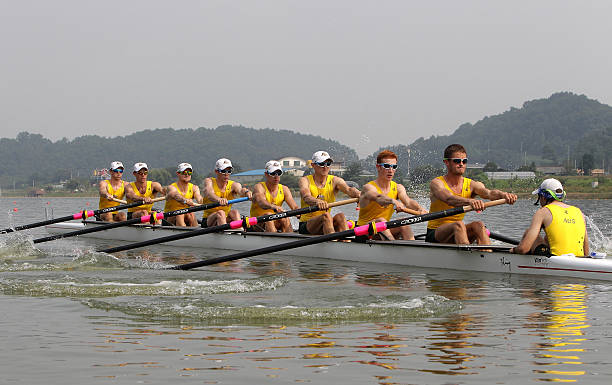 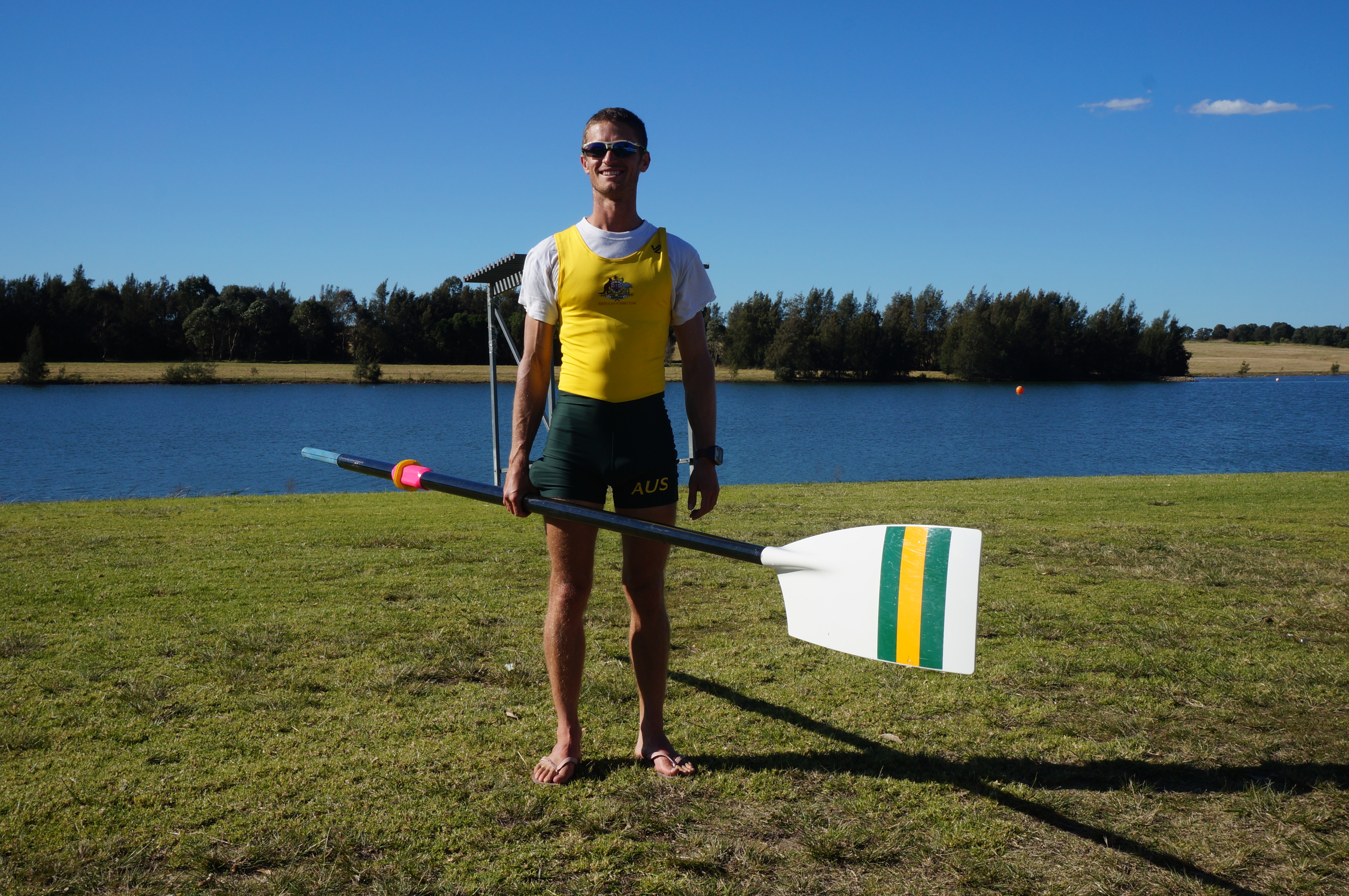 Since his retirement from rowing, Simon has continued to serve on the clubs board, taking up his previous role as Captain, from 2018.