Phil Cayzer OAM passed away in Sydney in July 2015.

Phil’s long and successful career with the Sydney Rowing Club began when he became a member  in 1947. He was stroke of the NSW King’s Cup crew for five out of the next six years, winning the title three times; at Murray Bridge in 1949, Yarra in 1950 and Brisbane in 1951.

Phil Cayzer stroked the Australian Men’s Eight at the 1952 Olympic Games to a bronze medal, he was awarded an honour blazer in 1970 and in 1983 was awarded Honorary Life Membership of Sydney Rowing Club.

As a result of the 1949 King’s Cup win, Phil’s crew was selected to represent Australia at the Empire Games at Lake Karapiro in February 1950. They beat New Zealand by just a foot to claim the gold medal. The 1950 win in the King’s Cup also resulted in the crew representing Australia in the Canterbury Centennial Games and 1951 New Zealand Championships, where they defeated the University of California by a canvas in both races.

An all NSW crew was selected to represent Australia at the Henley Royal Regatta and Helsinki Olympic Games in the 1951/1952 season. At Henley, the crew, again stroked by Phil, placed second to Leander by 0.8 of a second. The crew then competed in the 1952 Olympic eights in Helsinki, winning thebbronze medal behind the USA and Russia.

After being sidelined for the 1953 season due to injuries sustained in a car accident, Phil returned to stroke the Sydney Rowing Club crew to win the 1954 Champion Eights of NSW and the NSW King’s Cup, which placed second to Victoria.

When Phil retired from rowing, he took up coaching, and was the Senior Coach at Sydney Rowing Club for the majority for the sixties while also coaching numerous King’s Cup crews. In 1964, Phil coached the Sydney Rowing Club coxed four that was selected to represent Australia at the Tokyo Olympics.

During the seventies, Phil was noticeably absent from the club when, due to work commitments, he moved to Melbourne where he joined Mercantile Rowing Club and was appointed a coach of the Victorian state team. His relationship with Mercantile during this period was recognised when in 2000 they suggested an annual competition between the Sydney and Mercantile clubs, which is the Cayzer Cup.

Phil returned to Sydney Rowing Club in the eighties and continued to coach club, state and national crews through to the early 2000s, developing some of our most successful young athletes, including Kurt Spencer.

The club has named a total of four boats after Phil Cayzer and one after his wife, Melva Cayzer, in recognition of  the tremendous contribution they both made to Sydney Rowing Club. 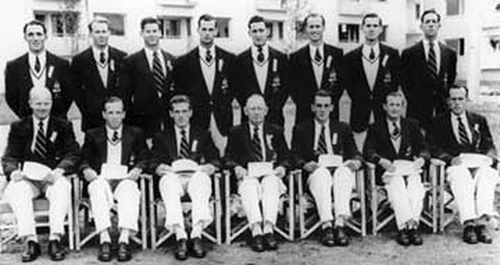 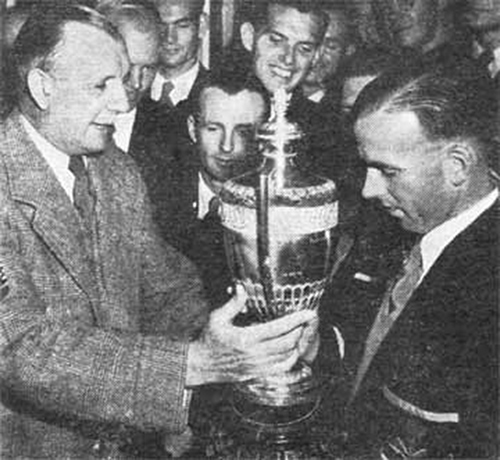 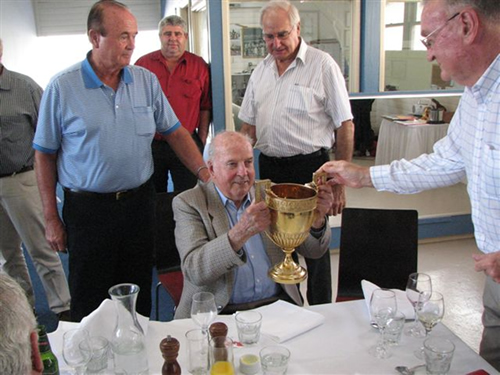