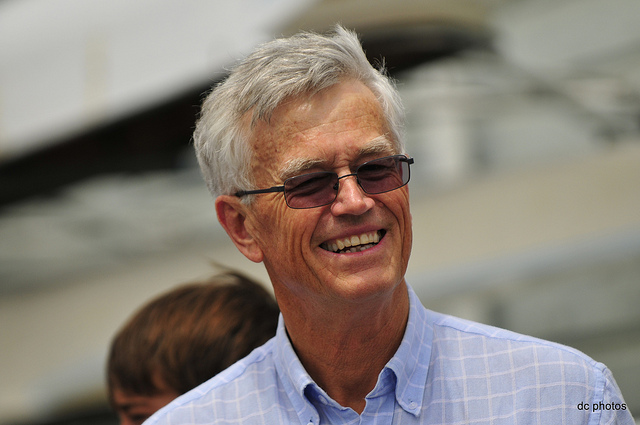 Michael Morgan OAM (born December 19, 1946) represented Australia at the 1968 and 1972 Olympics, winning silver at the 1968 Olympic Games in Mexico, before retiring and going on to coach the men’s eight at the 1976 Montreal Games. Michael is regarded as one of Australia’s best schoolboy coaches, winning 10 Head of the River first eight titles.

Michael’s relationship with Sydney Rowing club began in 1964, when he first joined the club as a member of the successful junior eight (then the Club’s second eight). He competed for the Club during his Olympic representation, and was the Club Captain from 1971-1972. He was then appointed an honorary coach from 1974-1977, and was employed by the club as the first professional coach of Sydney Rowing Club . From from 1978 to 1981 during this time he set the record for the most National Championships as a coach in a single year.

Since then, he has coached numerous schoolboy, state and national teams. Michael was elected as the Vice-President of Sydney Rowing Club in 2007. Michael’s continued involvement with the Club has been recognised with the award of an Honorary Life Membership in 1972 and the Order of Merit Blazer in 2007. 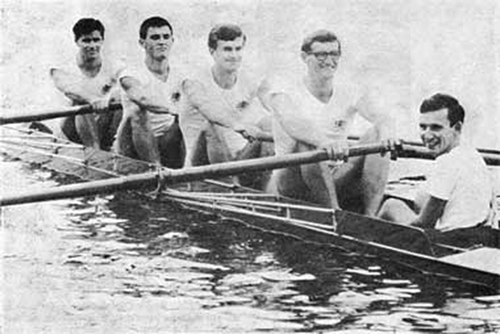