Since joining the ‘learn to row’ program at PLC Sydney in 2004, and subsequently finding coxing to be a much better fit, Kendall has gone from strength to strength pulling the strings on some of the most successful crews as a part of both Sydney Rowing Club, and Australia in recent years.

Kendall came to the club in 2009, joining alongside many friends from school. Since then, she has found an aptitude for coxing men’s crews. In 2015, Dell found herself in the hot seat of two drought breaking crews. Breaking a 15 year drought – she steered the crew which won the Championship Men’s Eight at the NSW State Championships, and similarly the Men’s Eight at at the Riverview Gold Cup, who had not taken the title in eight years. Further to this, Kendall has been a part of tours to Head of the Charles, as well as Henley Royal Regatta, where she steered the Britannia Challenge cup to victory in 2015. 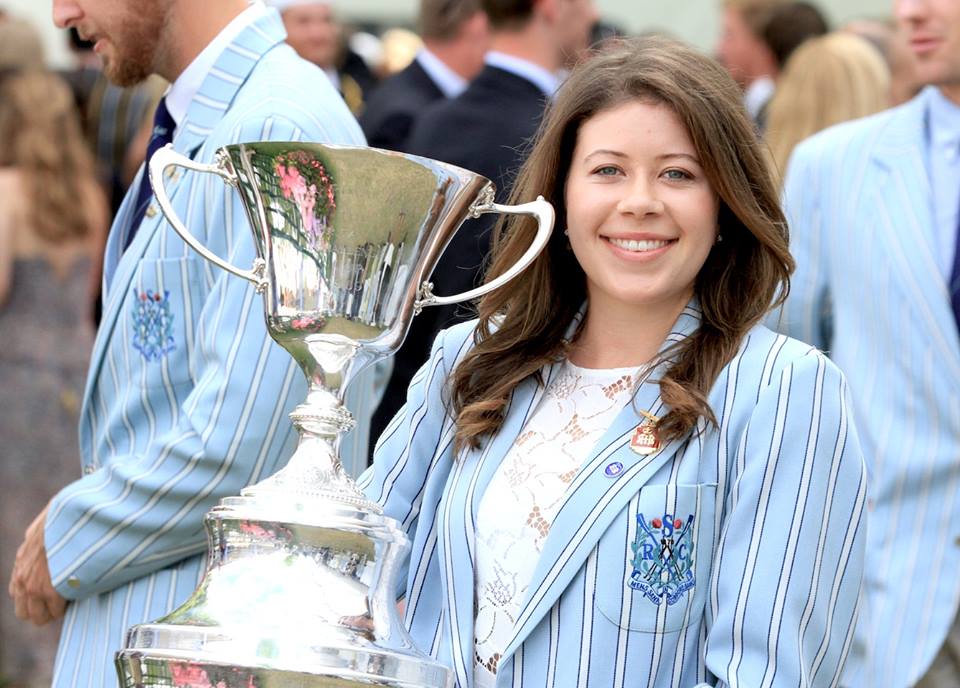 In 2018, Kendall was selected as the first ever Female coxswain for the Australian Men’s Eight. After winning the Grand Challenge Cup at Henley, the crew went on to take a Silver Medal at the 2018 World Championships, ahead of strong competition in the Great Britain and American boats.

Following her selection in the Men’s Eight for a second year running, Kendall became the first Female to win the King’s Cup, when NSW swept all four eights events at the 2019 Interstate Regatta in a historic display of oarsmanship. 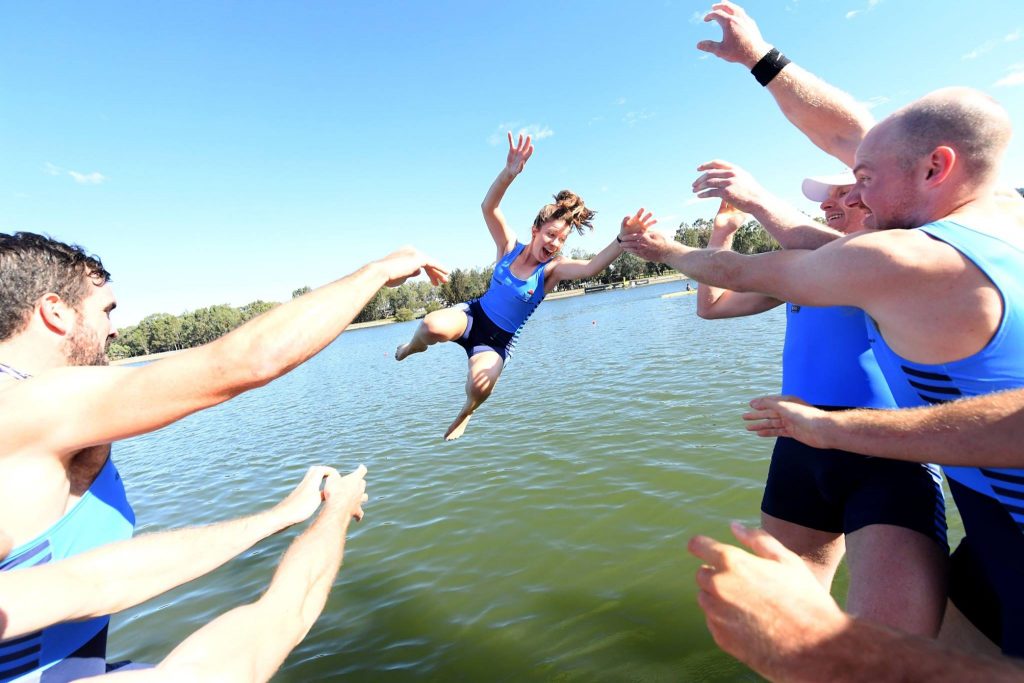 Despite stepping down from her role as Vice-Captain following her 2018 selection, Kendall is still a highly active member of the club, assisting with our Marketing and Communications, and always keen to get behind the strings in a Friday morning battle paddle at the club.