Since moving from Queensland, where she was captain of boats at Somerville House, to join the club in the 2016 season, Harriet has enjoyed a wealth of success. At the 2016 National Championships she won 5 Gold medals from 5 events, earning her a place on the Junior National Team in the Women’s single, where she placed 6th in the A final. 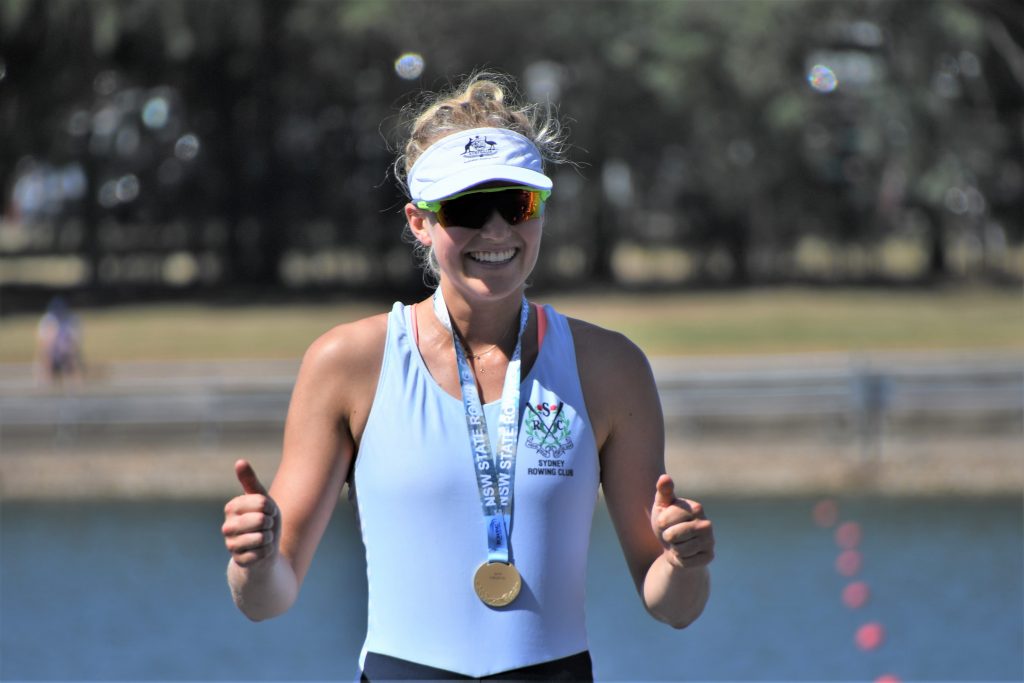 Since then, Harriet has represented NSW in the Queens cup since 2018, taking Silver in ’17 and ’18, and going on to break NSW’s 14 year drought in 2019. In 2017 she was selected in the U23W4x, racing alongside 3 members of the Senior A W4x to take a Silver Medal in an incredibly competitive field.

The following year Haz teamed up with Ria Thomson of Mercantile Rowing Club to race the BW2x at U23’s in Poznan, Poland. In extremely fast conditions, with the top three crews breaking the current worlds best time, Harriet and Ria took out 5th place in a blistering 6:53.

We look forward to seeing Harriet strive toward U23 and Senior representation in the coming seasons. 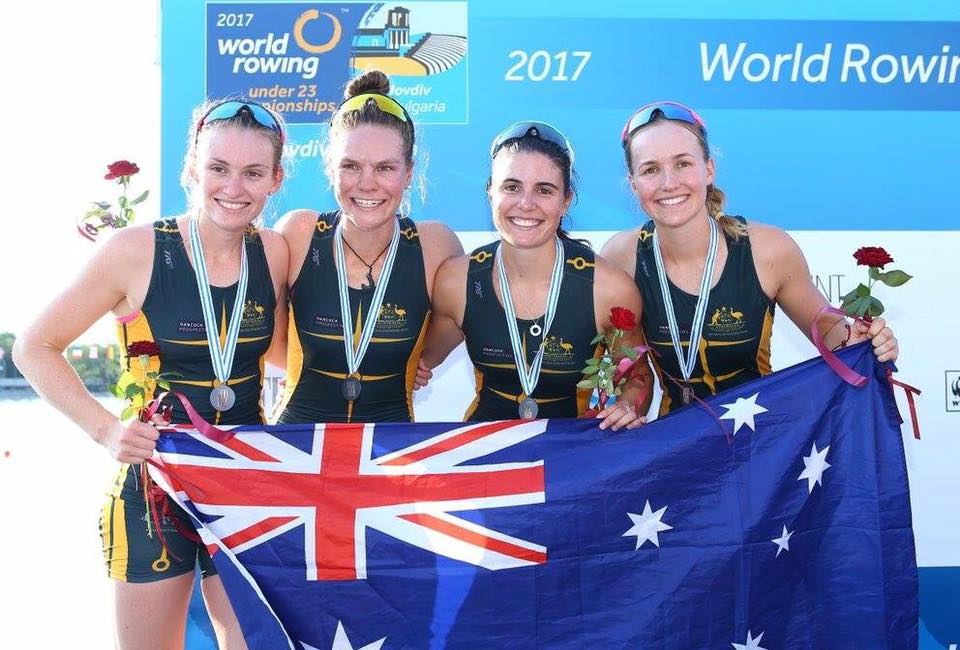