Ben joined the club in early 2017 after sustaining a knee injury playing Rugby Union. He dislocated his knee whereby he tore all his ligaments and severed his Peroneal nerve on his right leg. This left him with a condition called common peroneal nerve palsy which is commonly referred to as Foot Drop, meaning he no longer has dorsiflexion in his right foot. 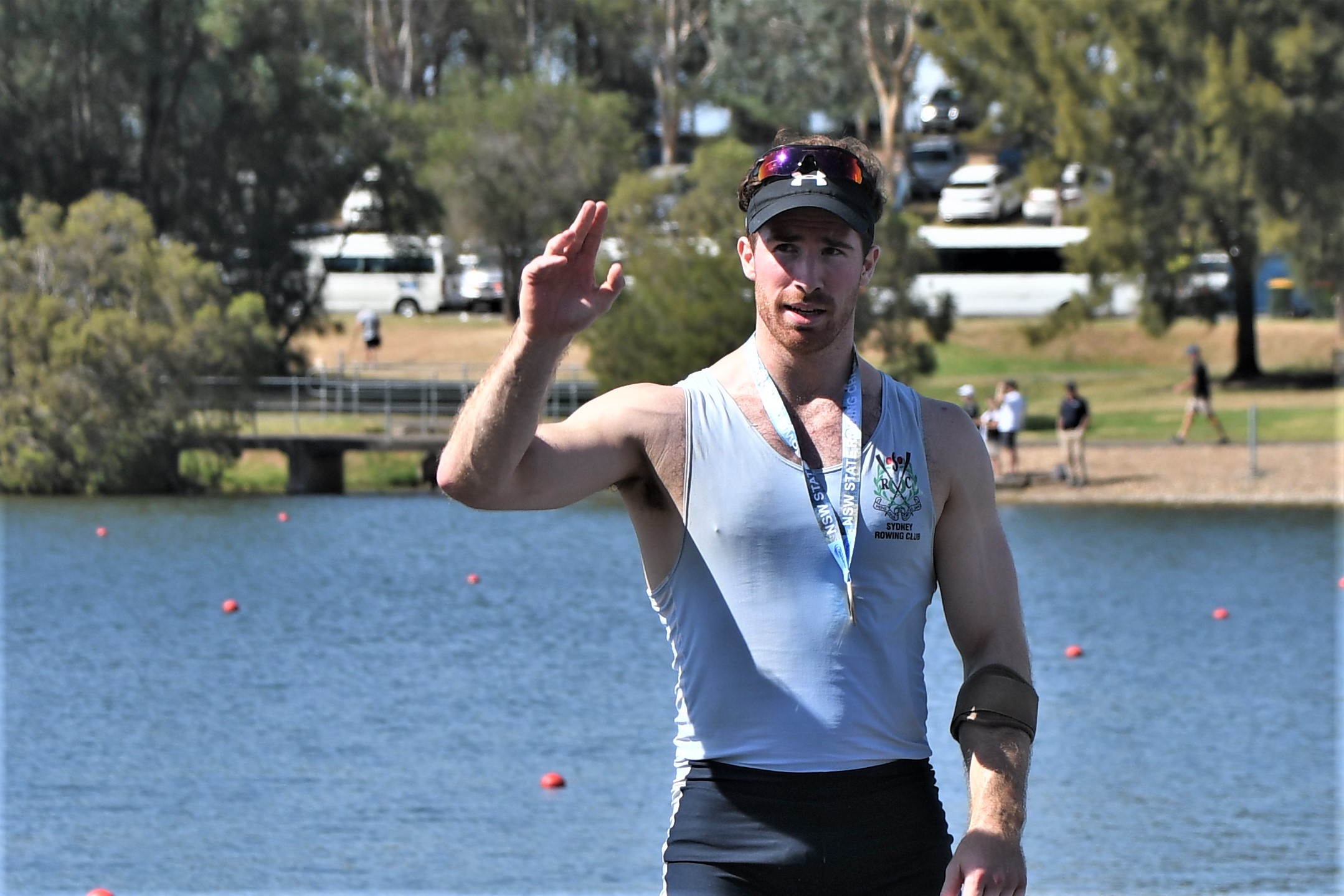 With a second surgery unable to fix his nerve, Ben explored his sporting options and was invited to a Rowing Australia camp, and has been hooked ever since. Under the careful watch of Jason Baker, Ben spent a little over a year developing his skills, before winning the PR3 Mixed Double Sculls, as well as the PR3 Mixed Coxed Four at Nationals in 2018. Following this performance, Ben was selected into the PR3 Mixed Coxed Four to compete at the World Championships in Bulgaria where the crew placed 5th in what became quite a close race.

In 2019, Ben donned the Waratah to take a Silver for NSW in the Pr3 M1x at the Interstate Regatta, adding to his Golds in the Pair and Four earlier in the week. Just a month later, following a gruelling selection process, Ben retained his position in the Pr3 Mix 4+ for the 2019 international season. 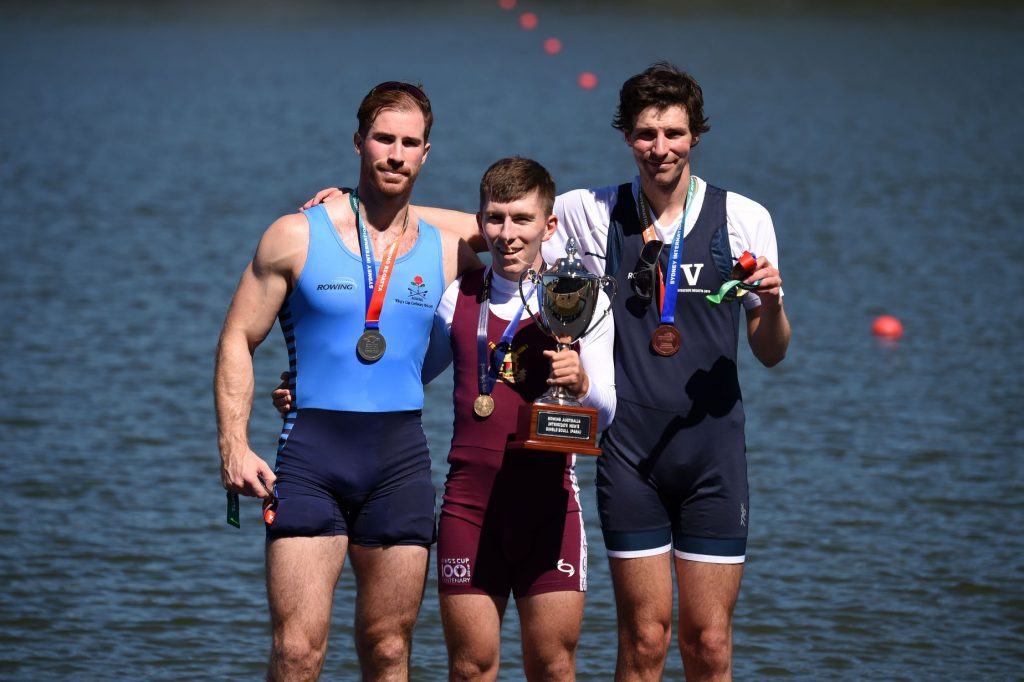 We’re very excited to see Ben race in the coming weeks at the FISA International Para Regatta at Gavirate, and the World Championships later in the year.