Alex ‘Pickle’ Nichol, joined us for January camp in 2017, along with Harry Crouch and Alex Potter, under the advice of his coach and former SRC rower Richard Wearne. This camp set the foundation for Pickle and Crouch to take out the U19 Double for Newington at the Nationals, as well as joining Potter for the U19 4+ and SB 4x+ where they also took Gold. 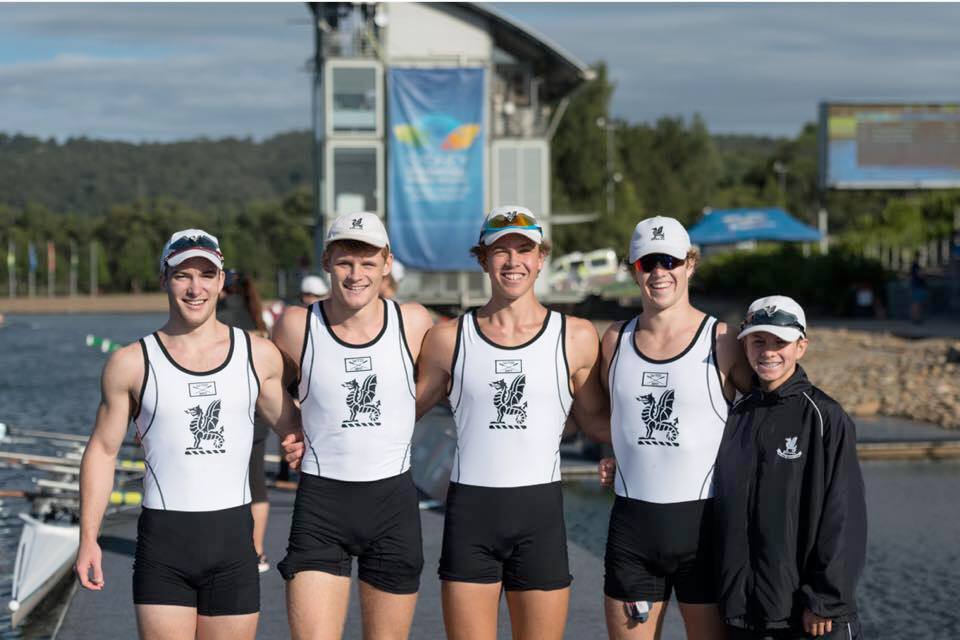 Following this, Alex joined Will O’Connell, Michael Bernerius, and Charlie Patterson in the Britannia Challenge Cup at Henley Royal Regatta in 2017. The crew made it to the Friday, where they led for almost the entire race to be pipped at the line by Oslo.

The 2018 season saw Alex row in a strong U21 squad at the club. He took home gold medals in the Quad and Coxed Four. Alex was also a part of the NSW Men’s Youth eight who won the Noel F Wilkinson Trophy for the 4th year running. With pair partner Jackson Kench, Pickle was then selected to represent Australia on the U21 Team, as well as SRC in the Britannia Challenge Cup at Henley Royal Regatta, which made the semi-finals, losing to the eventual winners Thames Rowing Club. 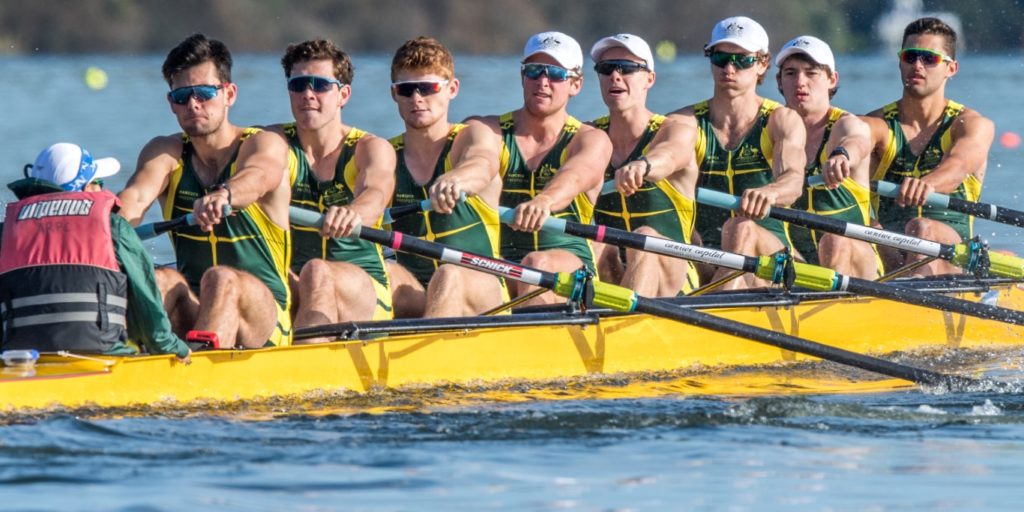 Nichol furthered his winning ways for both the club and NSW in 2019, as a part of the winning Noel F Wilkinson Eight at the Interstate Regatta

Nichol is a great lover of the club, and has helped to build the U21 squad in 2019, we look forward to seeing him race again this year.